Increasing the number of transactions, increasing the return on advertising spend (ROAS), reducing the cost per purchase.

First of all, it was necessary to solve the issue of tracking results in the Google Analytics and Facebook Pixel systems. The limited functionality and feature of the site’s CMS made it impossible to track events without interfering with the work of GTM and Facebook Helper. However, we managed to set up event processing in such a way as to get correct data to the site analytics systems.

The location features made their own adjustments to the product segmentation process, since the site contained underwear products, which is unacceptable on the part of the cultural and religious characteristics of the region.

The audit of the behavior of users and products on the site allowed us to form the first targeting hypotheses, which later gave good results from the first months of advertising campaigns.

There were three main types of campaigns that needed to be tested:

In the first month of operation, campaigns optimized for conversions showed the best result, which was preserved and developed in the future. The analysis of users and products, as well as the hypotheses derived from this data, gave excellent results from the first month of the campaigns. At the end of the month, we managed to achieve the ROAS indicator amounting to 644.57%.

During the optimization process, ad groups and ads that showed low results were disabled or received lower budgets than the effective ones. Most of the work was done with product catalogs, as the campaigns that used them produced unsatisfactory results, which was partially corrected.

The previous two months allowed us to get a large amount of data in Google Analytics, which allowed us to deduce new hypotheses for targeting and optimize the results of campaigns based on accurate data. For this project, campaigns optimized for conversions became the main sources of transactions, they brought more than 60% of all transactions in the third month of operation. Remarketing campaigns were distinguished by a high ROAS indicator, at the end of the month it was more than 1000% for these campaigns. Campaigns optimized for sales from the catalog showed unsatisfactory results and were disabled.

According to the results of the third month of optimization, it was possible to increase the ROAS value by 43.06%, and the number of transactions by 42.86% compared to December. At the same time, expenses were reduced by 7.99%.

When comparing the first and third months of campaign management and optimization, we got the following results: 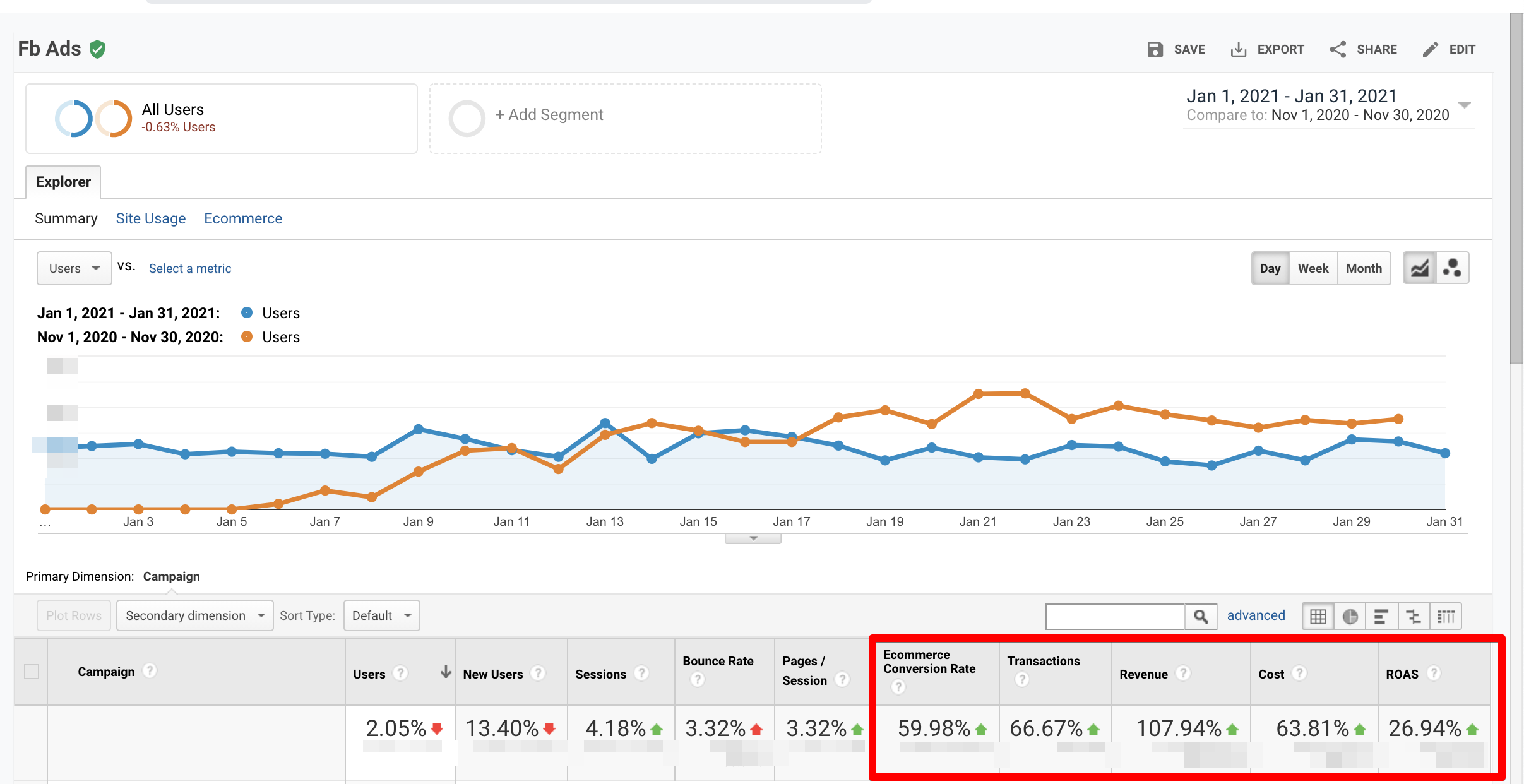 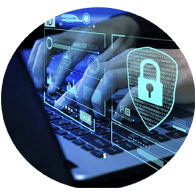 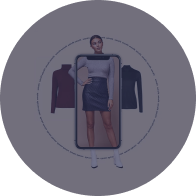 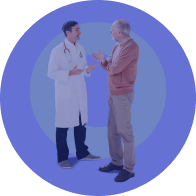 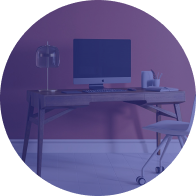 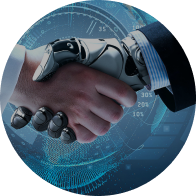 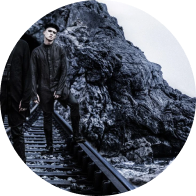 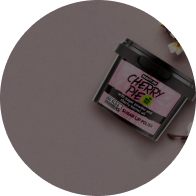